In 1978 Mike and Bonnie Wiegele formed the Banff Quikies Ski Club to offer basic ski instruction for children in the Banff area.  Shortly after, the Banff Alpine Racers (BAR) Ski Club was formed to allow graduates of the Quikies program to begin competitive racing in the Bow Valley and provide a pathway to Canadian Ski Team.  Erik Read and Trevor Philp getting a taste of Cookie Cup, prior to Olympic Games.  Over the past 3 decades thousands of children have called BAR home including current Canadian National Alpine Ski Team members, Erik Read, Trevor Philp, Jeffrey Read and Olympic Bronze medalist Jan Hudec.

Experienced coaches, creative environments and a healthy dose of friends, the Club fosters the passion for sport in our young skiers.  Skiers for life!

BAR membership begins at five years of age, offering a development pathway for athletes into their late teens.  Programming begins with one full day a week, increasing days on snow with families interest and commitment.

The Bow Valley Quikies and Banff Alpine Racers are both members of the Alpine Canada Alpin and Alberta Alpine Ski Association. Both clubs are registered under the Societies Act and are not-for-profit youth development organizations. The clubs are managed by volunteer executive boards, which are elected by the membership at the Clubs' Annual General Meetings each spring. The Clubs employ a full time Executive Director - Pete Bosinger and BVQ Manager - Claire Horton, along with professional certified coaches on both a full time and seasonal basis.  The employment of high caliber coaches and the acquisition of equipment are vital to remain at the forefront of Canadian Ski Racing.  In addition volunteers contribute significantly to race hosting and fundraising activities, thus building a stronger BAR community, nurturing individual success for all  members. 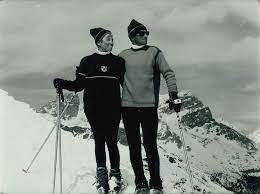 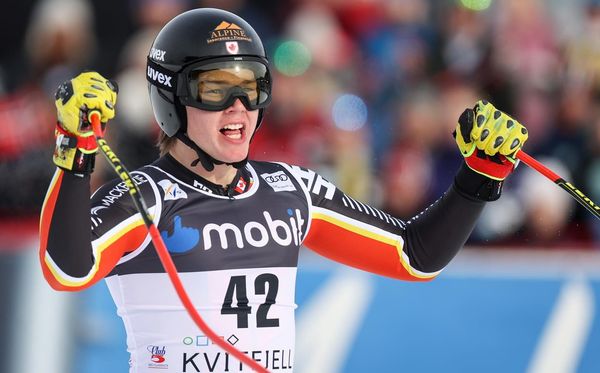