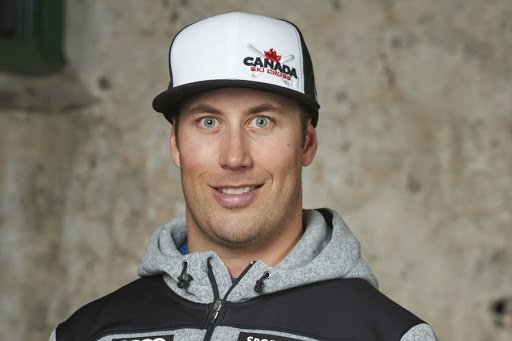 Ski and Sports Swap - Weekend 1
Banff Train Station
BAR hosts the only ski swap in Banff. Gear is consigned from all around the province with a huge selection of winter gear